Schools and Education Rebounding after 2015 Earthquake

On April 25, 2015, the worst earthquake in 80 years struck Nepal and reduced much of Kathmandu to rubble. At a magnitude of 7.8 and with over 100 aftershocks, it devastated much of the country. After the earthquake, CHOICE Nepal was the first NGO in the country to complete earthquake-resistant schools that complied with the new design parameters set by the government.

In early 2016, the community of Sanskriti Sadan was the first to complete a reconstruction project. The project consisted of an eight-room school building and was supported by doTERRA International. The building was officially completed by the representatives of doTERRA’s Healing Hand Foundation.

On a related note, before beginning the construction of these schools, research revealed that female students were dropping out of school because the latrines did not meet the needs of females. Therefore, each of the new schools included latrines especially designed for girls. 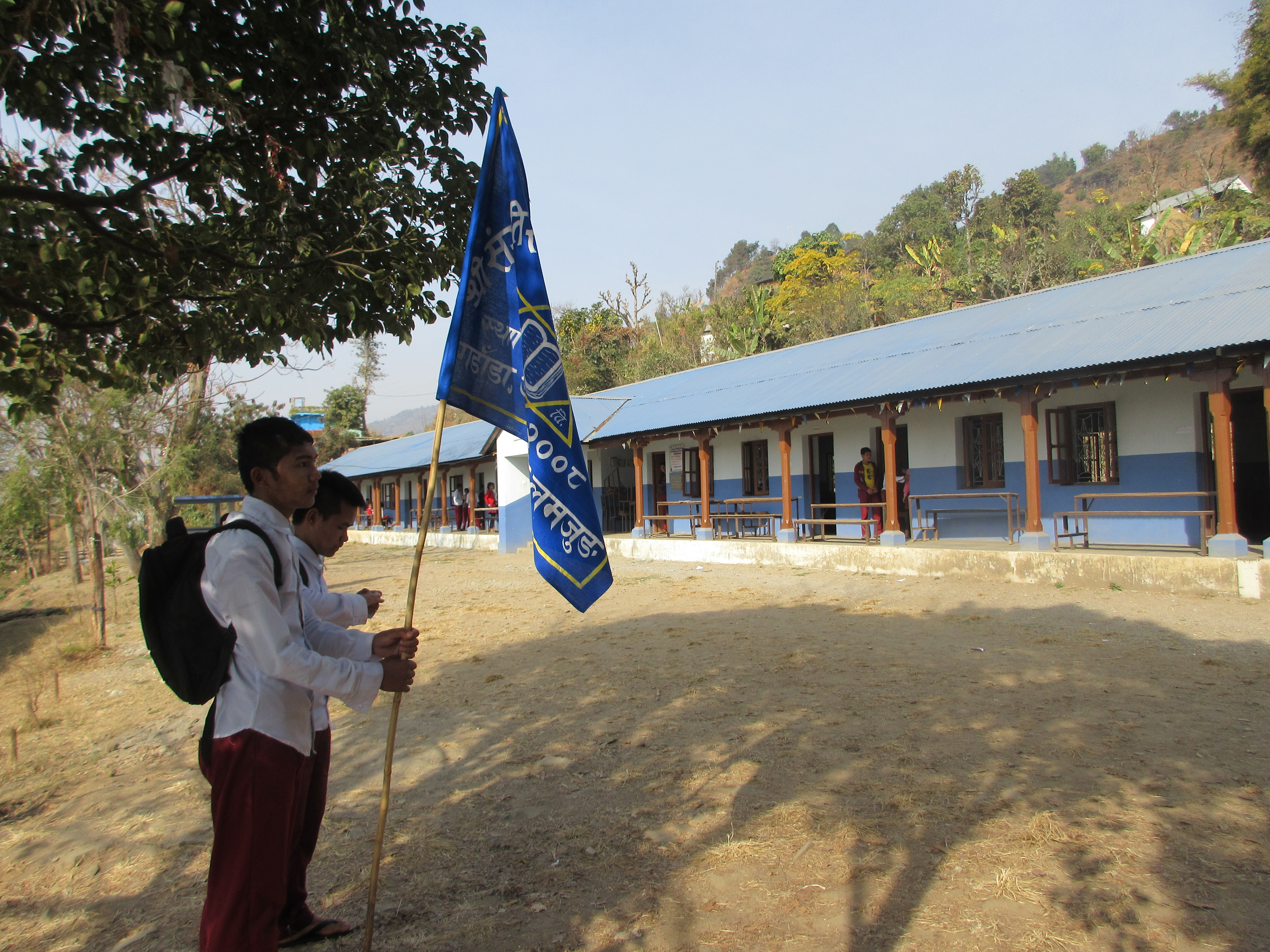 New school building soon to be complete in Harmi, Gorkha

The district of Gorkah was the epicenter of the 2015 earthquake. The Mahendra Lila Secondary School located in the remote village of Harmi within the Gorkah district was devastated by the quake. This was due to the traditional style of using mud as mortar. The school had six buildings before the earthquake, two of which were built through the support of CHOICE. Among those six buildings, all but the two built by CHOICE were totally collapsed. The two remaining buildings served as temporary shelters for locals displaced from their homes.

Acknowledging the quality construction CHOICE provided with the two buildings, the residents of Harmi approached CHOICE for the reconstruction. After getting approval from the Nepalese Government, CHOICE started the reconstruction work of this school through support from Grandeur Peaks and partners' consortium Canada, local government bodies, and locals.

The reconstruction included an eight-room school building for 400 students who come from eight different villages. The new technology used in the construction of this school is already having a viral impact on the surrounding communities as they are applying the same construction methods to their homes and other buildings. Locals, parents, teachers, and students are eagerly waiting for the completion of this building which should be finished in the summer of 2017.